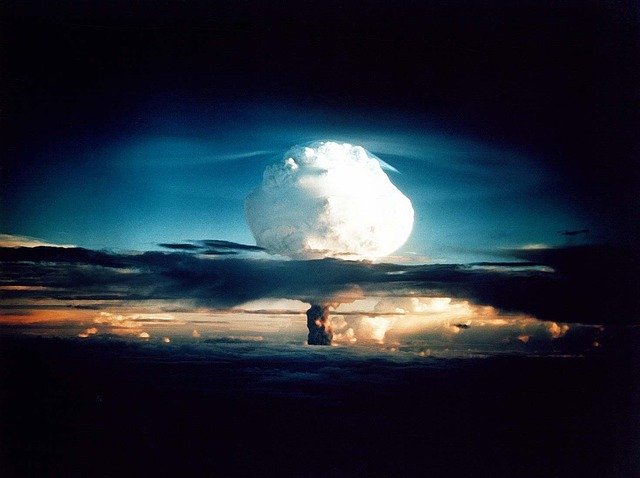 One day at once the Sun rose
No, not from the horizon, but from the mid city
Sunbeams had fallen
No, not from the sky, but from the burst Earth
The shadow of Humans became directionless and spread everywhere
It was fact that the Sun had not risen from the east that day
It was thrown from the flying Machine in the center of the city and spread its kingdom everywhere
As if the spokes from the wheel of hell were spreading
That Sunrise and Sunset of a little while was such a hot period
That it dried that afternoon too
The shadow of Humans were not lucky to lay long on the Mother Earth
People on the whole steamed away
From the burning day Zone
That shadows could still be found on the horrified stones
Who witnessed the day?
The Sun created by Man
Just steamed the man away.

Note: This poem is composed on the nuclear attacks at Japan in World War-2 by America.